A committee of the Council of Mining and Metallurgical Institutions (CMMI) was established in 1994 comprising representatives from mining and metallurgical institutions from the United States (SME), Australia (AusIMM), Canada (CIM), the United Kingdom (IMM, now the IMMM) and South Africa (SAIMM). This committee worked towards the creation of a set of standard international definitions for the public reporting of Exploration Results, Mineral Resources and Mineral Reserves, modelled on the existing JORC Code (the Australasian Code for Reporting of Mineral Resources and Ore Reserves) and reached provisional agreement on standard reporting definitions in 1997 (the Denver Accord). This was followed by an agreement on 9 November 1999, in Geneva to incorporate the CMMI definitions into the United Nations Framework Classification of Reserves and Resources – Solid Fuels and Mineral Commodities (UNFC-1997), developed by the United Nations Economic Commission for Europe (UNECE).

The CMMI initiative made considerable progress towards widespread adoption of consistent reporting standards throughout the world. These standards are now embodied in the similar codes and guidelines published and adopted by the members of CRIRSCO. CRIRSCO members are National Reporting Organisations (NROs) who are responsible for developing and administrating of reporting codes and standards in their jurisdiction. A further meeting in Cairns (2002) saw the establishment of what is now the Committee for Mineral Reserves International Reporting Standards (CRIRSCO) comprising the same core group of representatives. Subsequently, at Reston VA in October 2003, CRIRSCO agreed to produce the International Reporting Template and to communicate with, and relate to other committees involved in standards concerning Mineral Reserves and Mineral Resources.

CRIRSCO currently comprises 14 members, representing Australia, Brazil, Canada, Chile, Colombia, Europe, India, Indonesia, Kazakhstan, Mongolia, Russia, South Africa, Turkey, USA, with the prospect of other regions and countries joining in future. These countries all have national reporting codes with common definitions and the reporting framework of which are identical making reporting in these codes equivalent. 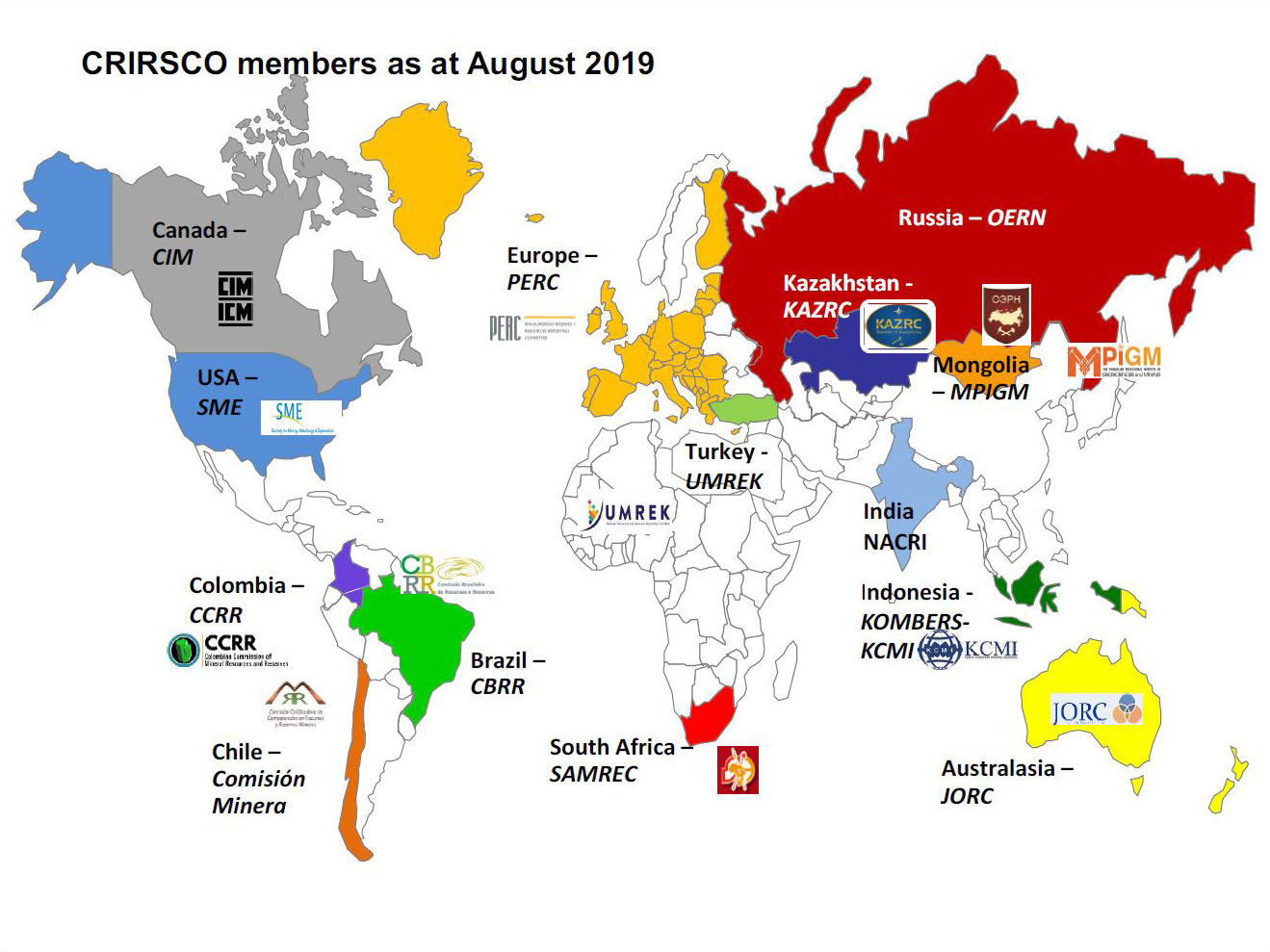 The Template is advisory only and where a national or regional code exists, it will take precedence. The Template is intended to assist countries that either do not have a reporting code or whose code is outdated, to produce a new code consistent with international best practice. It also provides a consolidated version of national codes that reflects compatible international components and may thus be used in comparisons with other international reporting systems. The word ‘Template’ is used advisedly to indicate that this document is a model for code development and does not in itself constitute a ‘code’ which implies that it has legal or other regulatory status. The original Template was published in July 2006 followed by an update in November 2013. The Template is reviewed on a 5-year cycle and considers best practice from updates or original versions of codes and standards published by NROs in the preceding 5 years. The next update will be completed in 2018

CRIRSCO, which was formed in 1994 under the auspices of the Council of Mining and Metallurgical Institutes (CMMI), is a grouping of representatives of organisations that are responsible for developing mineral reporting codes and guidelines in Australia (JORC), Chile (National Committee), Canada (CIM), South Africa (SAMREC), the USA (SME), UK (National Committee) and Western Europe (IGI and EFG). The combined value of mining companies listed on the stock exchanges of these countries accounts for more than 80% of the listed capital of the mining industry.

The international initiative to standardise market-related reporting definitions for mineral resources and mineral reserves had its start at the 15th CMMI Congress at Sun City, South Africa in 1994. The mineral definitions working group (later called CRIRSCO) was formed after a meeting at that Congress, and was made up of representatives from the countries listed above (except for Chile, which joined later), with the primary objective of developing a set of international standard definitions for the reporting of mineral resources and mineral reserves. 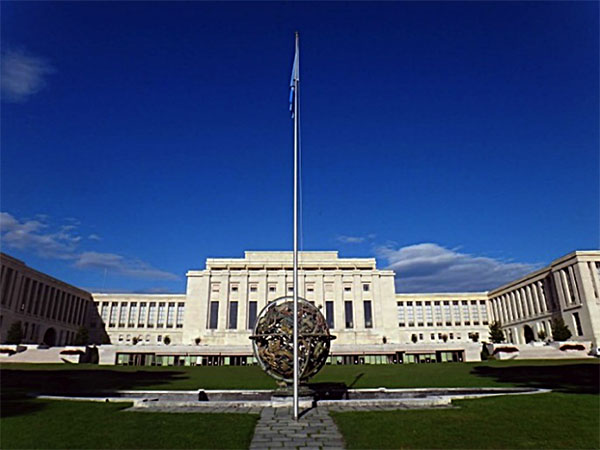 In 1999, agreement was reached with the United Nations Economic Commission for Europe (UN-ECE), which had, since 1992, been developing an International Framework Classification for Mineral Reserves and Resources (UNFC), to incorporate into the UNFC the CMMI-CRIRSCO resource / reserve definitions for those categories that were common to both systems. This agreement gave true international status to the CMMI-CRIRSCO definitions.

Following these agreements, an updated version of the JORC Code was released in Australia in 1999 (and more recently, in 2005), followed by similar codes and guidelines in South Africa, USA, Canada, UK / Ireland / W Europe, Chile and Peru. The JORC Code (Joint Ore Reserves Committee of the Australasian Institute of Mining and Metallurgy, Australian Institute of Geoscientists, and Minerals Council of Australia) has played a crucial role in initiating the development of standards definitions for these codes and guidelines.

The similarity of the various national reporting codes and guidelines has enabled CRIRSCO to develop an International Minerals Reporting Code Template, which is available on this web site. This can act as a "core code and guidelines" for any country wishing to adopt its own CRIRSCO-style reporting standard, after including provisions for country-specific requirements such as those of a legal and investment regulatory nature. 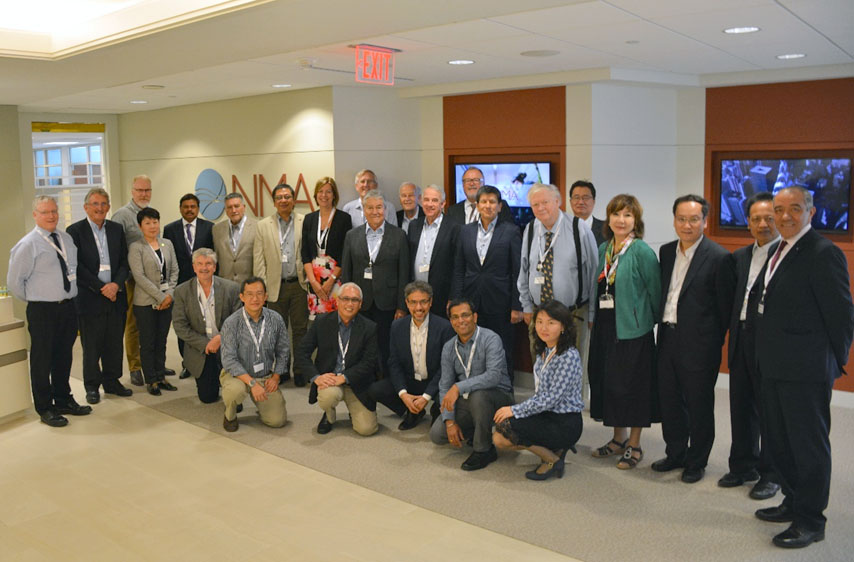 CRIRSCO (Committee for Mineral Reserves Internal Reporting Standards) recently held its 2019 Annual Meeting in Washington DC, USA (9 -11 September 2019). It was attended by Messrs. Roger Dixon and Ken Lomberg on behalf of the SSC. The meeting included the opportunity for the various NROs to report back on their activities during the past year; and representation by various countries seeking to become members of CRIRSCO, including Argentina, China, Peru, and the Philippines.

The meeting held a strategy session in which the path CRIRSCO will be taking in the next few years was discussed. The meeting ended with a workshop with the SME and SEC as well as an opportunity to meet with the SEC to foster relationships going into the future. Discussions were held with NROs/countries interested in joining CRIRSCO. Discussion were held with China with other countries such as Malaysia, Philippines, Mozambique and Argentina showing their intent in joining.

The 2020 meeting will be held in mid-September in Johannesburg (RSA).